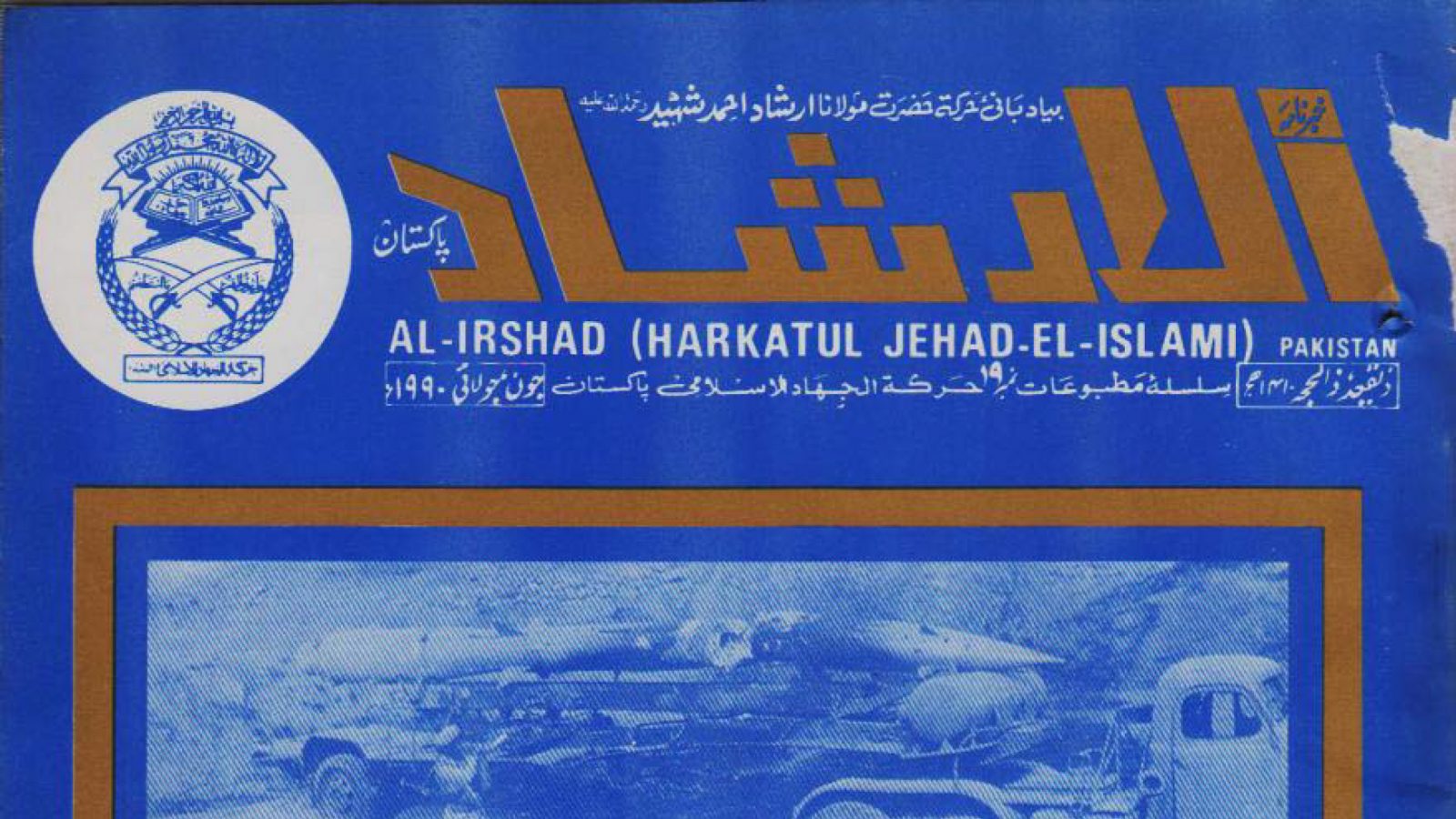 The CTC launched the Harmony Program in 2005 in order to release and analyze documents from the Department of Defense’s Harmony database. The focus of this program is to contextualize the inner-functioning of al-Qa’ida, its associated movement, and other security threats through primary source documents. Harmony products released by the CTC are typically accompanied by an analytical report and the primary source material from which its conclusions are based. By releasing this material, the CTC aims to make these sources, which are captured in the course of operations in Iraq, Afghanistan, and other theaters, available to other scholars for further study.

While captured documents offer unique insight into the decision-making process of terrorist groups they are most valuable when contextualized with information drawn from other sources. Scholars and practitioners should be aware that analyzing such data is fraught with risk. Documents in the Harmony database were collected on the battlefield unscientifically. There is no way to know just how representative documents captured by U.S. forces are of the larger body of information produced by al‐Qa`ida or other insurgents. Likewise, the vast database in which they are stored is imperfect and virtually impossible to search systematically. Readers and researchers should therefore be wary of conclusions drawn from Harmony documents alone.

This is a letter from `Atiyah `Abd al-Rahman, mostly known as `Atiyatullah al-Libi, to Abu Mus`ab al-Zarqawi. The letter was...

This is a critical letter from Ayman al-Zawahiri to Abu Mus`ab al-Zarqawi in which the author presents his strategy of...

This document is a long letter authored by Usama bin Ladin after the death of Sheikh Sa'id (Mustafa Abu'l-Yazid) in...

This is a lengthy document that examines the jihad waged by the Muslim Brotherhood against the Syrian regime of Hafiz...