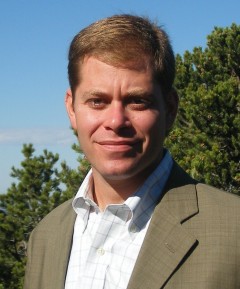 Dr. Scott Helfstein, CTC’s resident economist, resigned his appointment after six years with the center and the Department of Social Science. Scott served as Director of Research (2010-2013) helping to set the research agenda and manage resources. He then assumed an outward facing role as Director of Strategic Initiatives (2013-2014) maintaining over sixty interdepartmental and interganecy partnerships to include the State Department, Treasury, Special Operations Command, and the National Security Council Staff. During his tenure, Scott published over thirty works that included center reports, peer reviewed articles, policy pieces, and OpEds. He frequently briefed findings to flag officers and their civilian equivalents. His early work with the center included some of the first empirical analyses of terrorist network structure (Covert or Convenient, 2011), as well as issues tied to deterrence and WMD. Scott then focused on influence (Deadly Vanguards, 2010) and radicalization (Edges of Radicalization, 2012 ) while working on a number of DoD and interagency initiatives. His most recent work focused on geopolitical strategy, counter threat finance, and the global threat network (Risky Business, 2014). Scott lectured on topics such as economics in national security, counterterrorism and cybersecurity at Cambridge, Harvard, and University of Michigan.

Scott will transition to the global market strategy team at BNY Mellon Investment Management where he will focus on portfolio management strategy across all asset classes and regions. He will continue to support the center as a non-resident fellow focused on economics, geopolitics and cyber security.