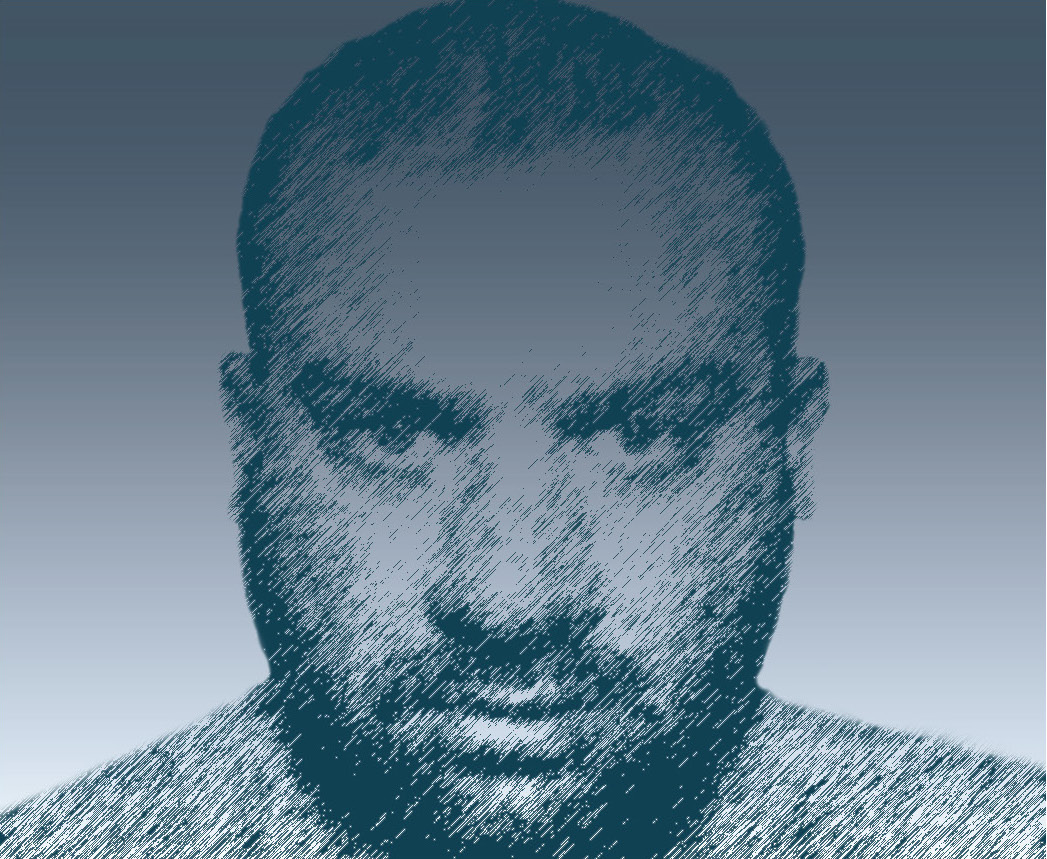 On September 17, the Combating Terrorism Center released three declassified Tactical Interrogation Reports pertaining to Amir Muhammad Sa’id ‘Abd-al-Rahman al-Mawla, the new leader of the Islamic State according to the U.S. government. The documents, which were created while al-Mawla was detained by U.S. military forces in Iraq in early 2008 and shared with the CTC for analysis, provide details previously unknown about the terrorist leader.

CTC Director of Research Dr. Daniel Milton and CTC Research Associate Muhammad al-`Ubaydi produced a robust analysis of the TIRs, which was featured as the September cover article of the Center’s monthly publication, CTC Sentinel. The issue also featured a fascinating roundtable discussion of the TIRs with some of the world’s leading experts on the Islamic State and organizational leadership.

To access all of the al-Mawla analysis, visit the September 2020 Sentinel issue page here.