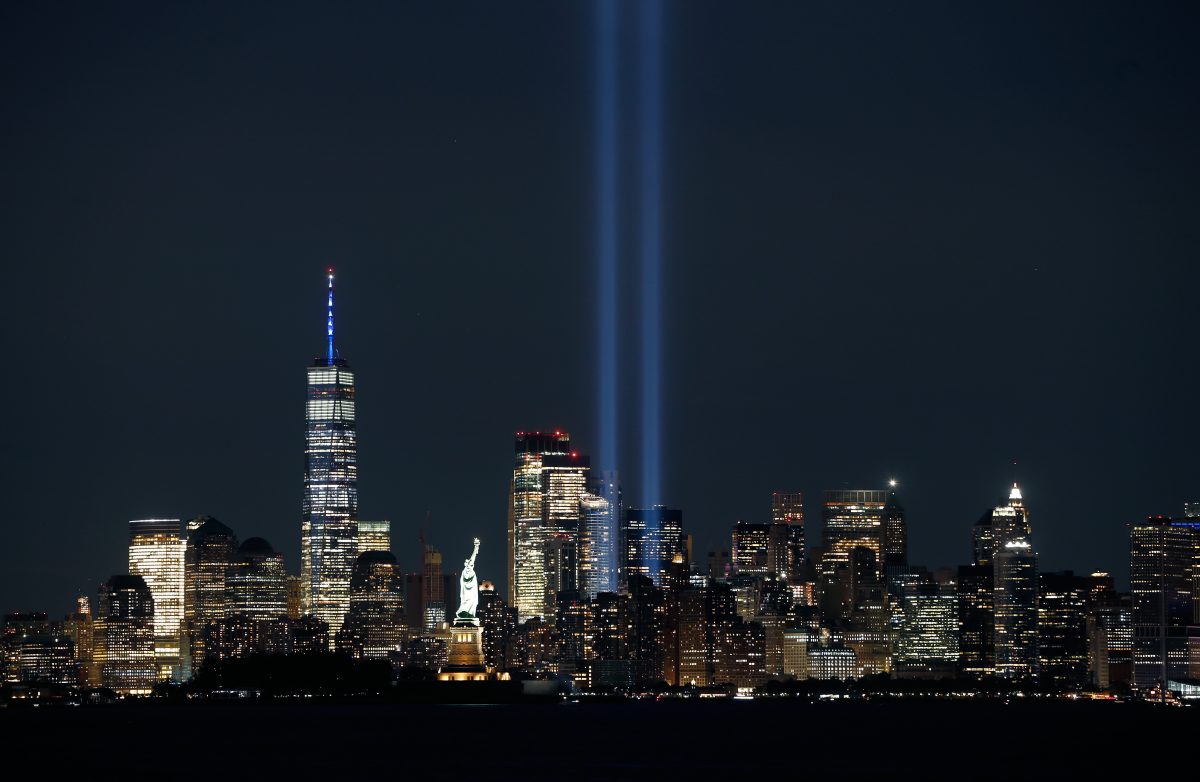 Ahead of the 20th anniversary of 9/11, the Combating Terrorism Center interviewed four former officials who were directly involved in the United States’ response to the attacks in the months and years that followed and have made tremendous contributions to the counterterrorism enterprise over the past two decades. The conversations featured their reflections on how the fight against terrorism has evolved and their insights on the state of terrorism today, highlights of which appear in the following videos.

The print version of these interviews are featured in the special 9/11 anniversary edition of CTC Sentinel available here.