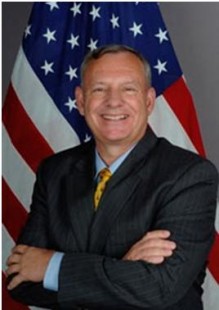 The Combating Terrorism Center is pleased to announce that LTG(R) Dell Dailey has been named its new Distinguished Chair. LTG(R) Dailey, who most recently served as the CTC’s Class of 1987 Senior Fellow, is a 1971 graduate of the United States Military Academy and served in the U.S. Army for over 36 years. He also served as the Coordinator for Counterterrorism at the U.S. Department of State. LTG(R) Dailey succeeds Ambassador Michael Sheehan as the CTC’s Distinguished Chair, who now becomes the Class of 1987 Senior Fellow.