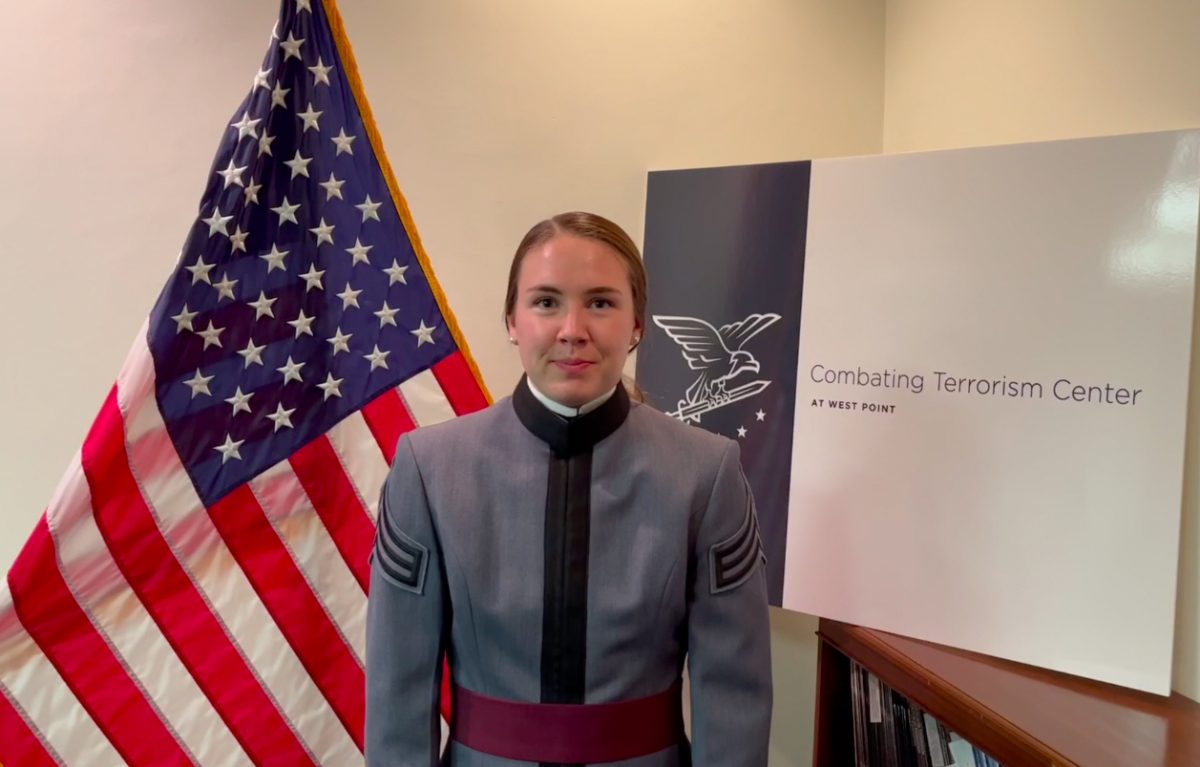 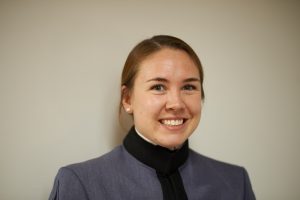 Meet CDT Eleanor Drexler, the CTC Cadet of the Month for February 2022. Eleanor was raised in Bettendorf, Iowa, by her parents, Donna and Dan Drexler. At West Point, Eleanor is a senior majoring in Portuguese with a minor in Terrorism Studies. During her time, CDT Drexler has been the cadet in charge of the Portuguese Club and the Catholic Religious Education Program. This past semester, Eleanor had the opportunity to study abroad in Rio de Janeiro, improving her Portuguese and working alongside our Brazilian counterparts. Additionally, Eleanor has worked as a manager for the Men’s Wrestling team for the past three years. Aside from West Point, Eleanor loves to snowboard, read, and spend time outside, especially along the Mississippi River with her family.

Since joining the Terrorism Studies minor, Eleanor has had the opportunity to take the FBI’s 40-hour crisis negotiation course, learning valuable skills about active listening and de-escalating tense situations. She has also participated in the Terrorism Studies book club held each semester. Eleanor will commission into the United States Army as a Military Intelligence officer. After commissioning, Eleanor hopes to serve in a variety of intelligence positions and eventually continue to serve as a civilian in the intelligence community.