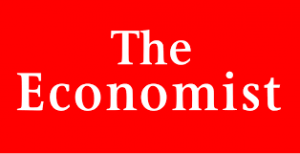 Alex Gallo, of West Point’s Combating Terrorism Centre, says that core al-Qaeda has evolved a most effective and flexible approach, a bit like Michael Porter’s theory of the value chain. Core al-Qaeda, he argues, has de-emphasised the resource- intensive part of violent activity-training, equipping and deploying fighters around the world-in favour of acting as a kind of consultancy, providing strategic direction, ideological coherence and financial advice. According to him, “al-Qaeda understands that, given the constrained context in which it operates today, it is able to provide more robust and enduring value to the global jihadist movement through its unique infrastructure and expertise in …marketing and services.” Click here to read the Economist article.