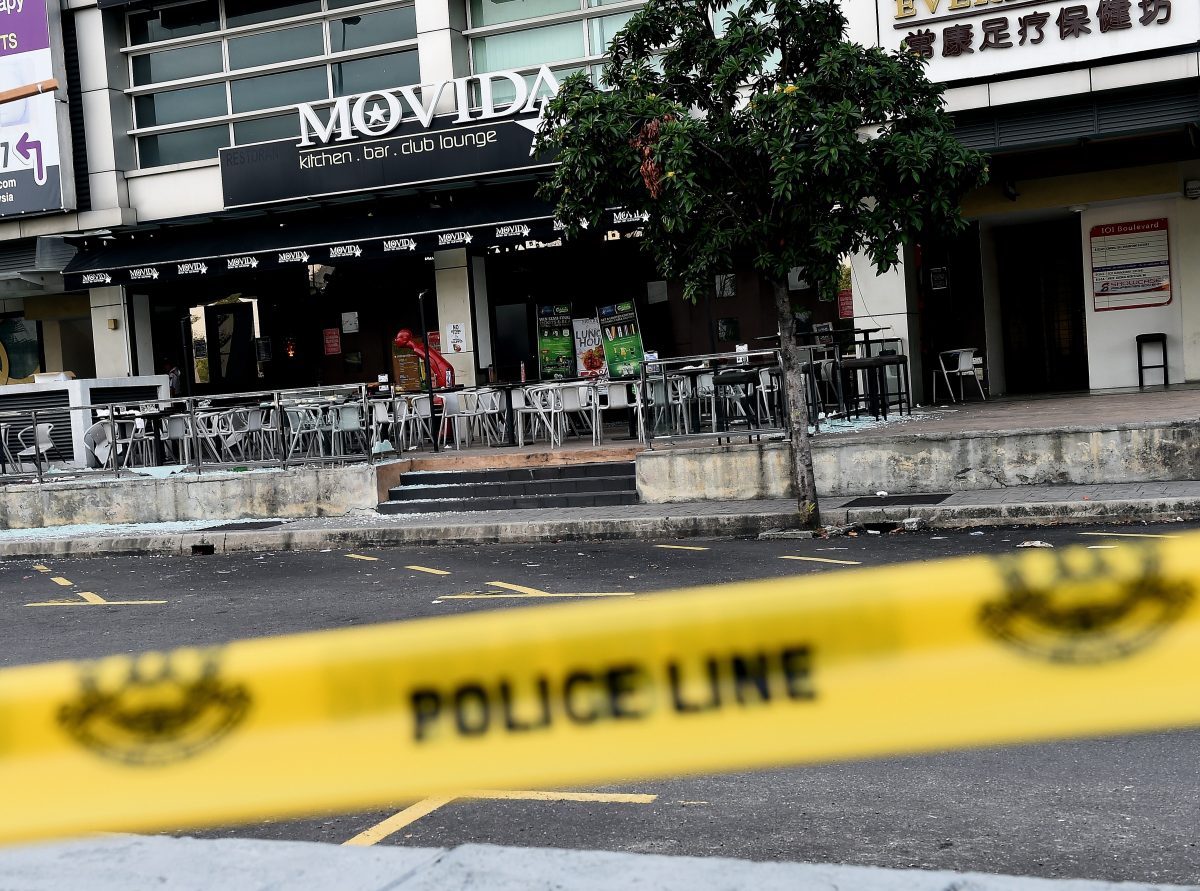 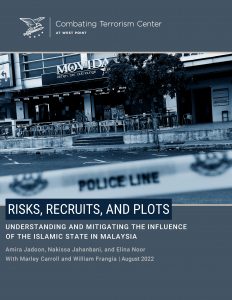 The overall findings of the report indicate a few macroscopic trends about the Islamic State’s activities in Malaysia over six years. First, the Syrian civil war played a major role in shaping Malaysia’s militant landscape with respect to the Islamic State threat—both as a destination and as a source of radicalization and recruitment for the Islamic State—which is largely characterized by disparate cells and social media platforms. Second, between 2014 and 2019, there were a total of 23 reported plots in six Malaysian states or federal territories, with only one resulting in casualties—indicative of the Islamic State’s limited operational capacity in the country. Third, with regard to tactics, compared to the Philippines and Indonesia, Malaysian plotters did not turn to suicide attacks to the same extent: Per the authors’ data, there was only a single report of a planned suicide attack. However, Malaysian fighters were involved in planning or conducting suicide attacks in Iraq, Syria, and the Philippines. Finally, the report also yields interesting findings about the profiles of the arrests of Islamic State-affiliated individuals in Malaysia, which totaled 319 people between 2014 and 2019 across 15 provinces. The majority of the individuals arrested were Malaysian men, although the arrests also included women, with limited numbers of Indonesians and Filipinos. For men, the largest number of arrests was in the “planning/threatening attack” category while for women, the largest category across the six years was “attempted/planned travel.”

Overall, the findings of this report suggest that one of the most dangerous characteristics associated with the Islamic State’s influence in Malaysia is its potential to radicalize and mobilize both men and women inspired by its extreme ideology without the existence of a formal Islamic State affiliate. The report concludes with a discussion of the need and potential pathways to strengthen community resilience to violent extremism within Malaysia.