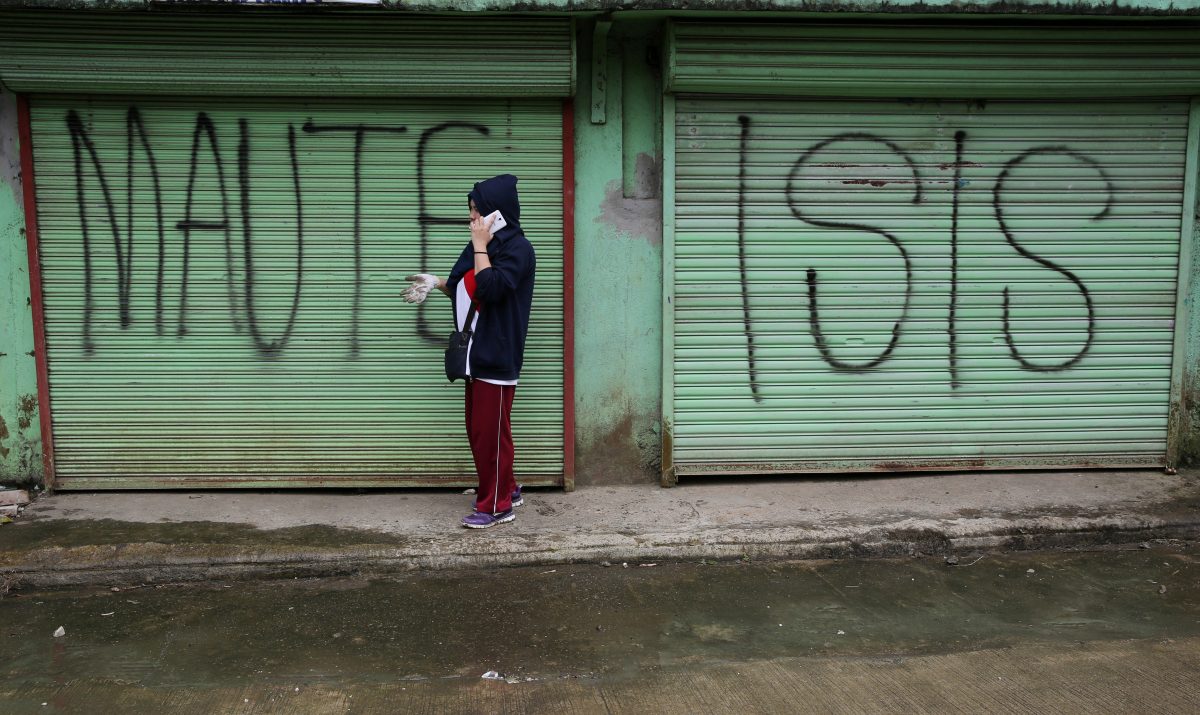 Rising in the East: The Evolution of the Islamic State in the Philippines 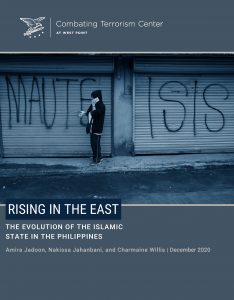 The losses experienced by Islamic State affiliates during the Battle of Marawi deeply changed the structure of Islamic State-linked militancy in the Philippines, moving from the united front of the Maute Group and ASG-Basilan led coalition during the battle to an increasingly decentralized structure. The findings of this report underline the Islamic State’s evolving nature and the appeal of allegiance for local groups in an environment that is marked by numerous other challenges such as poverty, clan rivalries, criminal violence, as well as a long-running communist insurgency. The change in the nature of the Islamic State’s presence in the country indicates fewer Marawi-style sieges and more targeted attacks, and an increase in the use of suicide attacks.

This report is the second in a series of four reports that map the Islamic State’s presence in Southeast Asia between 2015 and 2019. The first report provides a broad regional perspective on the nature of the Islamic State threat and is available here.