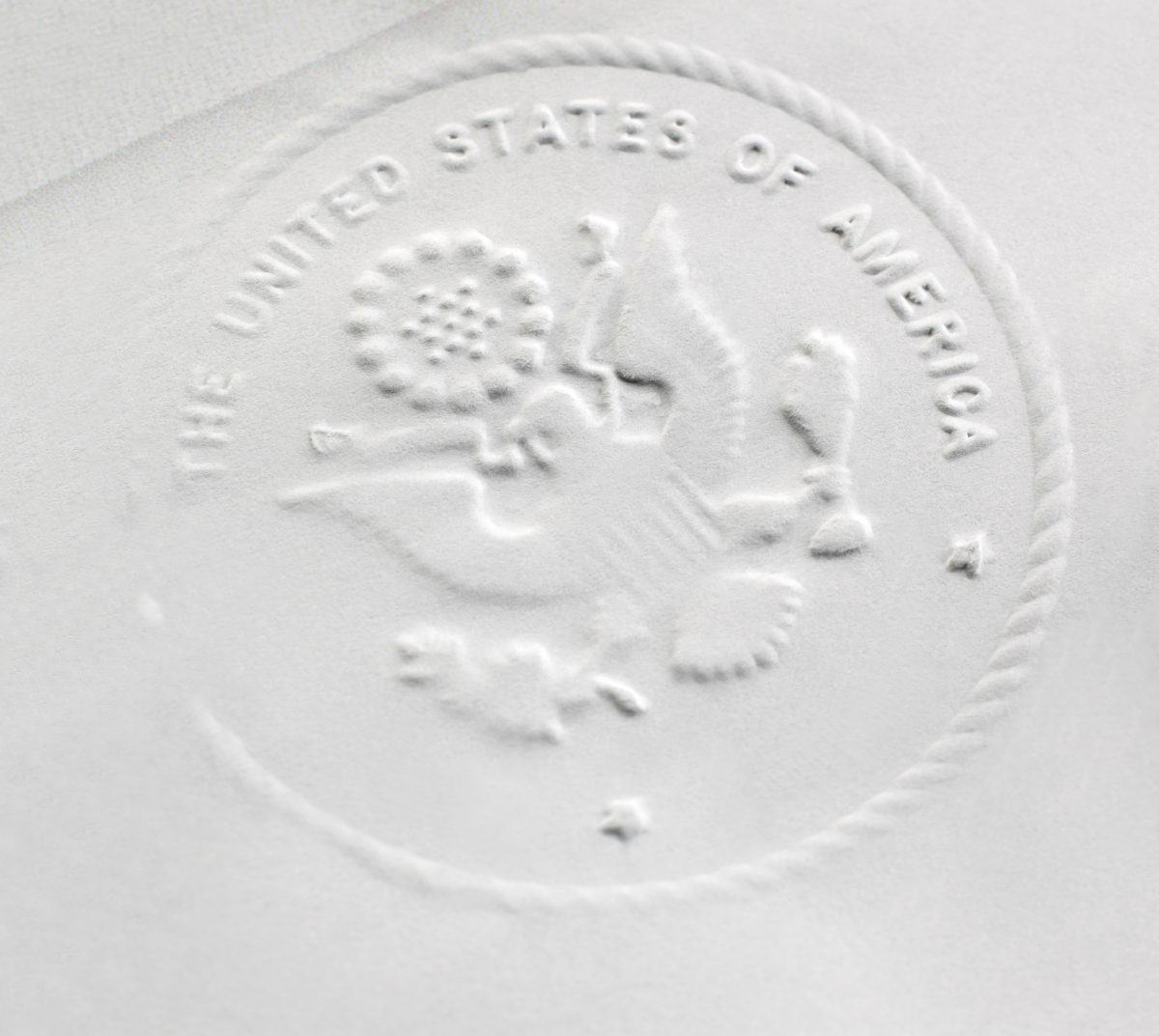 The Terrorist Lists: An Examination of the U.S. Government’s Counterterrorism Designations Efforts

After the attacks of September 2001, the U.S. government grappled with ways to apply all aspects of its national power against the terrorist groups it found itself combating militarily. On the diplomatic and financial fronts, much of this increased effort revolved around the sanctioning and designating of terrorist groups and individual terrorist actors, resulting in a drastic increase of the number of individuals and groups which were branded with the term “terrorist.” Yet despite the application of these tools for almost 20 years, or longer in some cases, little work has been done to understand the impact of these programs.

This report examines two sanctioning efforts the U.S. government has employed against terrorist actors: the Foreign Terrorist Organization (FTO) list and the designation of individuals as Specially Designated Global Terrorists (SDGTs) under the authority granted by Executive Order 13224. Although the specific purposes of each of these programs differ from one another, ultimately both represent a non-kinetic approach to counterterrorism that relies on the application of diplomatic and/or financial statecraft.

The examination of each of these programs in this report has two general goals. The first is to provide an overview of the program and descriptive statistics regarding its implementation. The second is to provide some form of assessment regarding the impact that these programs have on terrorist groups and individuals. In accomplishing these two goals, the authors relied exclusively on open-source information collected by researchers at the Combating Terrorism Center (CTC). This report attempts to provide a deeper understanding of the impacts of these tools, in addition to highlighting some of the structural limitations and gaps in the application of counterterrorism sanctions.