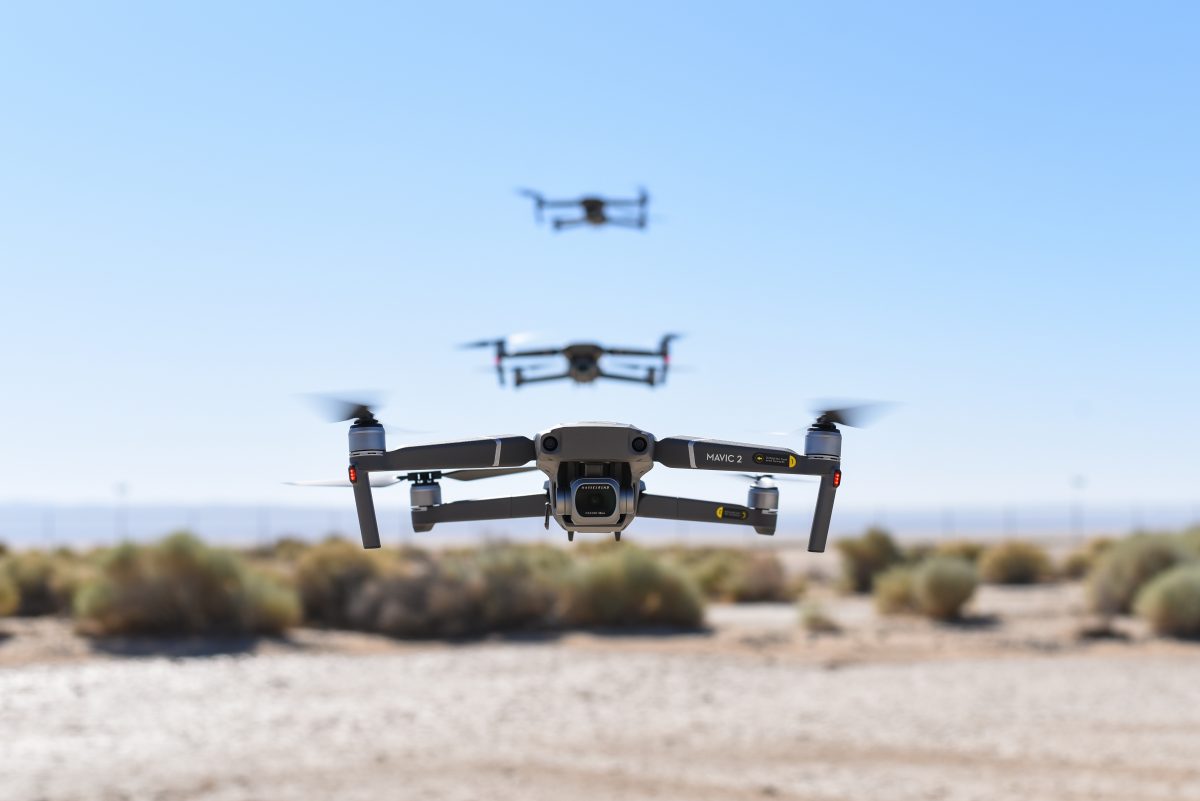 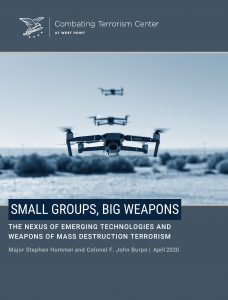 Historically, only nation-states have had the capacity and resources to develop weapons of mass destruction (WMD) due to the significant capital, infrastructure, and intellectual capacity required to develop and maintain a WMD program. In recent years, however, this paradigm has been shifting, particularly for non-state actors. The commercialization of emerging technologies is reducing the financial, intellectual, and material barriers required for WMD development and employment.

This report surveys three emerging technologies—synthetic biology, additive manufacturing (commonly known as 3D printing), and unmanned aerial systems—and examines the nexus of each with nuclear, biological, and chemical weapons agent proliferation. It examines how non-state actors might use these emerging technologies to overcome traditional barriers against the development and employment of WMD.

This product, a joint collaboration of the Combating Terrorism Center and the Department of Chemistry and Life Science at West Point, is a timely primer for policymakers, scientists, and security specialists concerned with the impact of emerging technologies on WMD development and terrorists’ capabilities broadly.