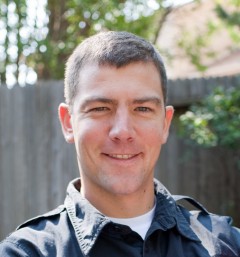 After commissioning as an infantry officer, Pete first served as a Rifle Platoon Leader with 2-327 IN, 1st Brigade, 101st Airborne Division.  His next assignment was with 2nd Battalion, 75th Ranger Regiment at Fort Lewis, WA, where he served as both a Ranger Platoon Leader and Ranger Company Executive Officer.

Pete and his wife, Laura, have three children – Samuel, Madeline, and Kate.