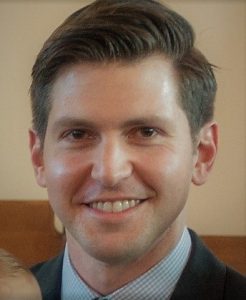 On the Downing Scholarship, Kent is completing his Ph.D. in War Studies from King’s College London.