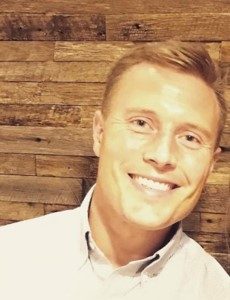 Craig is married to the former Michelle Knowland of Rochester, MN.