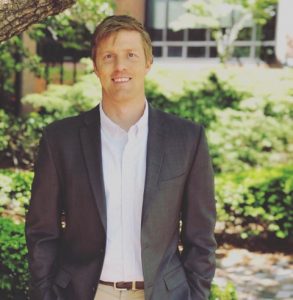 Captain Paul Erickson graduated from the United States Military Academy in 2011 and commissioned as an Infantry officer. Paul’s first assignment was to the 173rd Airborne Brigade Combat Team, where he served as a Fires Support Officer and Rifle Platoon Leader.

In 2021, Paul received a Master of Arts in Law & Diplomacy from The Fletcher School at Tufts University. He is married with two children.