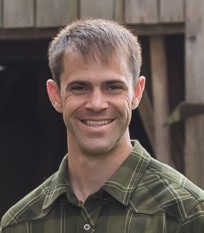 Nick and his wife, Melanie, currently reside in Clarksville, Tennessee, with their two-year-old son, Garrett, and hundred-pound Labrador Retriever.