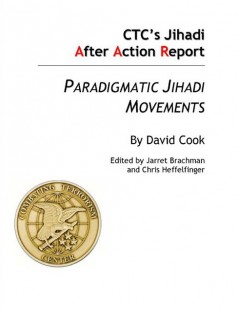 Here are some of the most significant findings from Cook’s survey: