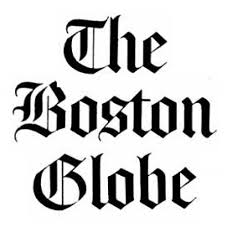 WASHINGTON – Iraq’s insurgency lost its most well-known champion when Abu Musab al-Zarqawi was killed by a US airstrike Wednesday. But his group, Al Qaeda in Iraq, represented only the radical fringe of the larger struggle against US forces in Iraq.  Zarqawi was infamous for brutal attacks on civilians that alienated many Iraqis. His death presents the risk that a lesser-known, more moderate group could take the upper hand in Iraq’s insurgency strategy, bringing it a far broader appeal, analysts say.