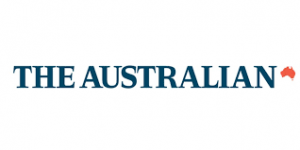 The veteran mujaheddin leader once married to Australian woman Rabiah Hutchinson has re-emerged as a key political and military strategist for the Taliban in its insurgency in Afghanistan.

Egyptian Mustafa Hamid, also known as Abu Walid al-Misri, has authored a series of articles in the official Taliban magazine and on Islamist websites in the past two months, outlining the Taliban’s push to retake Afghanistan and re-establish the Islamic Emirate overthrown by US forces in 2001.