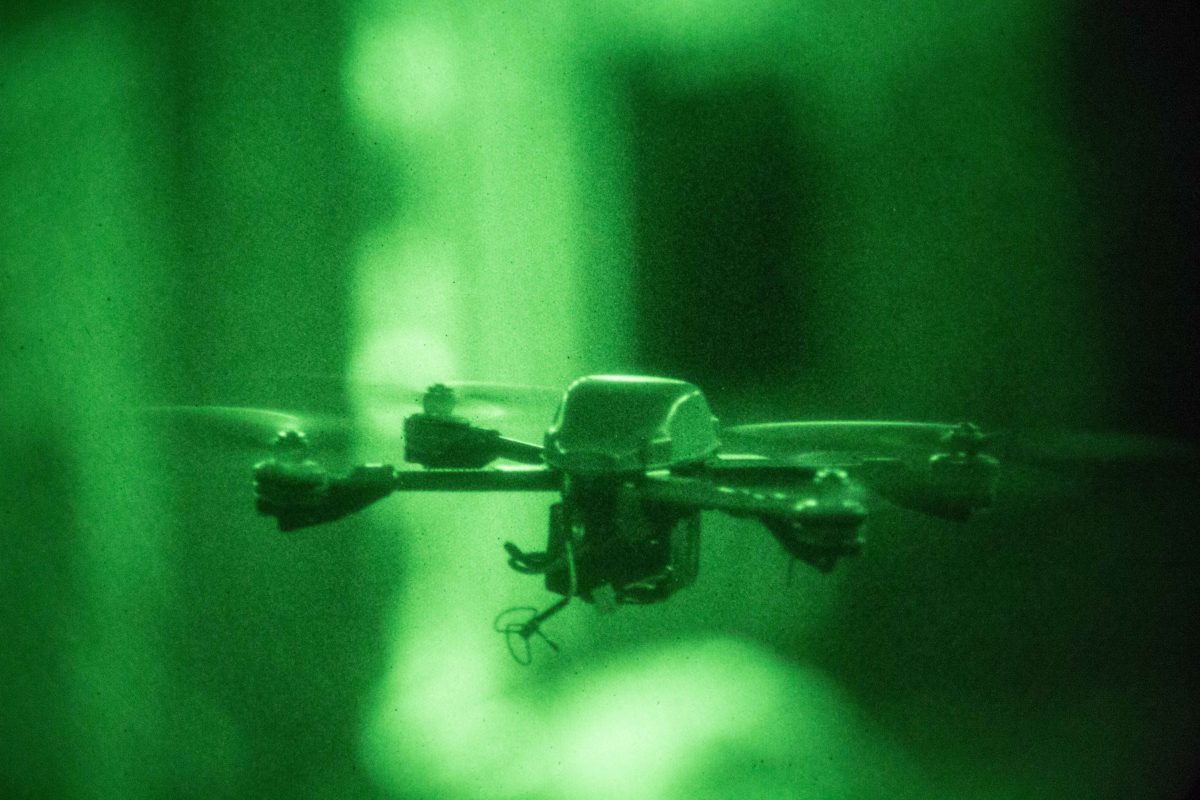 The Islamic State and Drones: Supply, Scale, and Future Threats

The Islamic State is a group known for doing things a bit differently, for its capacity for innovation, and for its many ‘firsts.’ Two of those ‘firsts’ happened within months of each other. The first occurred in October 2016 when the group used a bomb-laden drone to kill, after the explosive hidden within the drone killed two Kurdish peshmerga soldiers who were investigating the device. Another ‘first’ happened in January 2017 when the Islamic State released a propaganda video that showed nearly a dozen examples of the group releasing munitions on its enemies from the air with a fair degree of accuracy via quadcopter drones it had modified. And it wasn’t long before the group’s bomb-drop capable drones would go on to kill, too.

After reaching a high point in the spring of 2017, the scale of the Islamic State drone threat—like many other dimensions of the group and its power—has already been significantly degraded. A surprisingly little amount of analytical attention, however, has been given to how the Islamic State was able to pull off its drone feats and bring its program to scale in a relatively short amount of time.

This report seeks to address this gap by evaluating the main factors that helped the Islamic State to effectively use modified commercial drones as weapons. It also highlights some of the broader threat and policy implications associated with the Islamic State’s pioneering use of drones, to include how the group—and its actions—could serve as an inspiration or model for other types of actors, to include nation-states or proxy groups that are developing their own hybrid warfare capabilities and strategies.