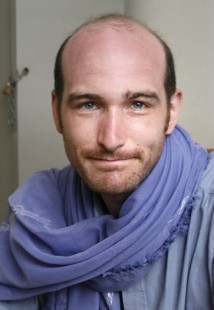 The Combating Terrorism Center hosted journalist and former Islamic State hostage Nicolas Henin on February 16. Following a briefing by CTC leadership and an interview with the CTC Sentinel‘s managing editor, Henin delivered a lecture to over 150 cadets about his 10 months in captivity and his views on the current campaign to defeat the Islamic State.