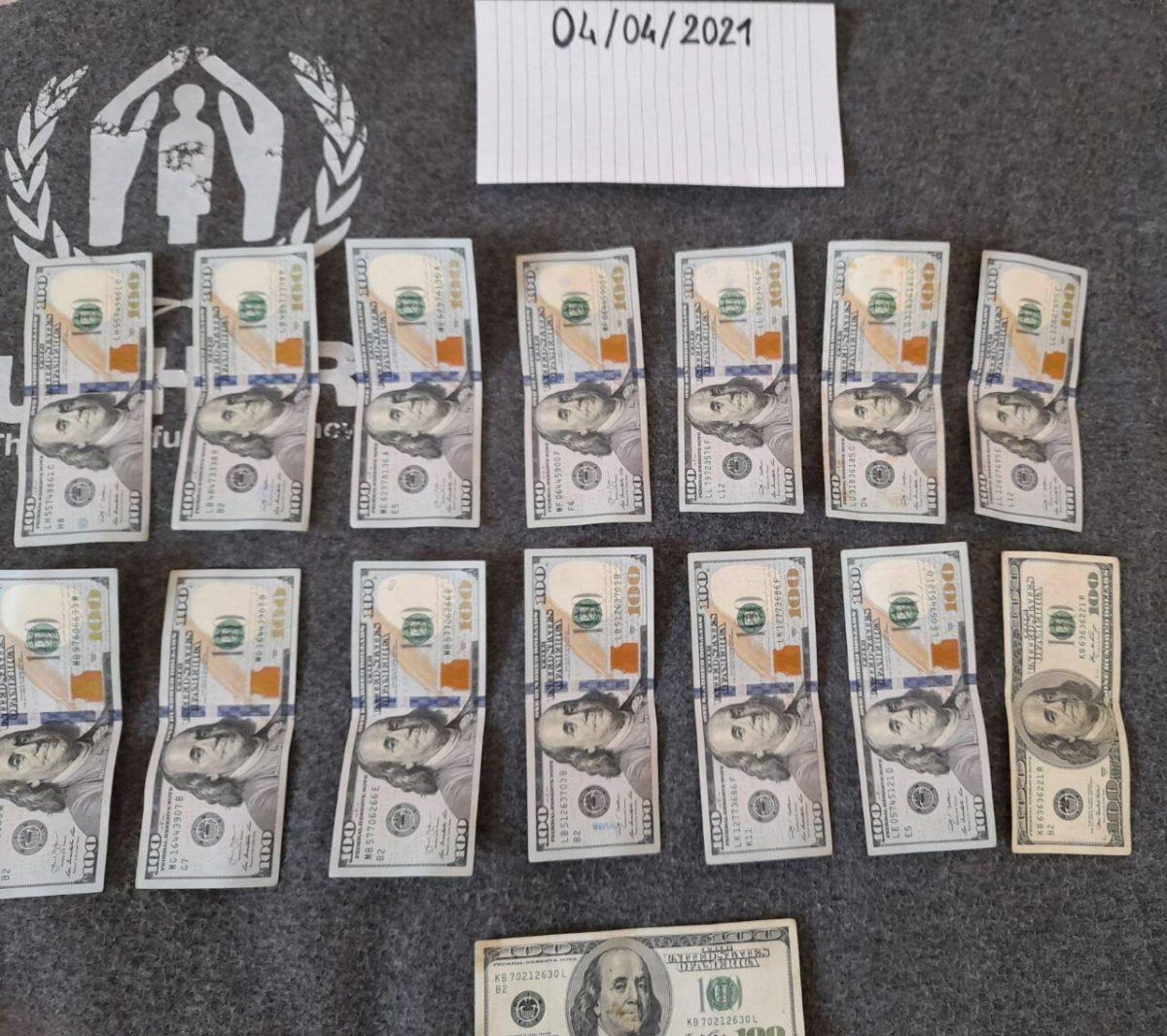 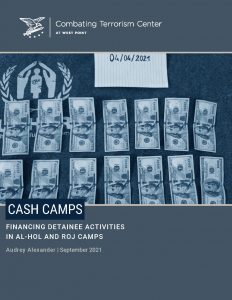 Over two years since the fall of Baghouz, entities managing the detention facilities holding Islamic State-affiliated adults and minors in northeastern Syria face overwhelming challenges in securing this population, particularly alongside people displaced by conflict in the region. Often characterized as wastelands inhabited by a volatile population living in squalid conditions, camps like Al-Hol actually serve as a valuable hub for the region’s violent extremists and criminal networks. Since the international community has not decisively answered calls to remedy the humanitarian and detention crisis involving facilities holding Islamic State detainees, many actors have exploited opportunities afforded by inaction, particularly with regard to financial activity. This dynamic has short-, medium-, and long-term implications for terrorism financing and, more broadly, the region’s stability. The Islamic State, for instance, has leveraged the situation to raise and move funds, build ideological and financial support for the cause, and establish logistical channels that benefit the organization. To explore this phenomenon and inform how stakeholders in the counterterrorism community mitigate the issue, this report uses publicly available information and social media monitoring to trace how funds 1) move into, 2) move around, and 3) move out of two camps holding Islamic State detainees in northeastern Syria.

In short, the report details how individuals, networks, and groups inside and outside Al-Hol and Roj camps raise, use, move, manage, store, and obscure funds for and from alleged Islamic State detainees held in the facilities. The analysis seeks to explain some of the trends and dynamics emerging at each stage. The section about funds going into the facilities discusses notable players raising and moving money for detainees, particularly from abroad, then highlights popular funds transfer methods. The second section describes how and why funds move around the detention facilities, particularly within the camps’ formal and informal economies, the latter of which involves transactions that camp administrators and security do not authorize or oversee. The third section details how funds leave the facilities, including trends like detainees paying smugglers to facilitate their escape, and discusses why payments for such services are detrimental to stability in the region. Ultimately, this report makes the case that funds moving into, around, and out of Al-Hol and Roj camps enable some traditional terrorism financing issues and invite risks to the region by injecting funds that embolden facilitation networks involving violent extremists, criminals, and corrupt officials. Invigorating such networks has notable implications for the region and beyond since numerous entities may ultimately exploit the players and smuggling routes regenerating in Syria today.

After establishing a clearer understanding of financial activity in and around the camps, this report concludes with six policy considerations for players that can help challenge terrorist financing trends in Al-Hol and Roj camps, and thus, dynamics in the surrounding region.