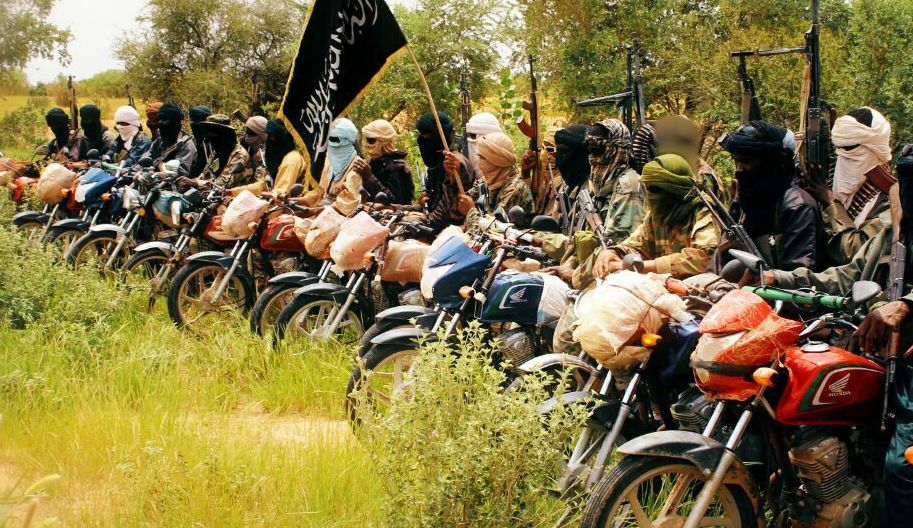 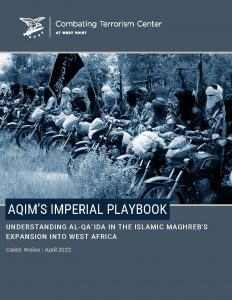 In 2021, the United Nations noted the newfound threats of the Group for Support of Islam and Muslims (JNIM), a branch of al-Qa`ida in the Islamic Maghreb (AQIM), that extended into Burkina Faso and the Ivory Coast, stretching farther yet into Ghana, Togo, and Benin. Had an observer in 2006 had this information presented to them, they might have scarcely believed it. That year, in which AQIM was formed, the group was a thoroughly North African organization and based primarily in Algeria. Fast forward 15 years, how did AQIM end up nearly 1,300 miles away, now posing immediate threats in the states of littoral West Africa?

Relying on a combination of primary source jihadi propaganda and historical research, this report argues that over the past 30 years, al-Qa`ida and its branches and allies in North and West Africa have followed what this report calls “al- Qa`ida’s Imperial Playbook,” as they have sought to expand their areas of influence southward. Al-Qa`ida’s “playbook,” this report shows, is composed of five fundamental tactics: befriending or creating militant groups operating in the midst of conflict; integrating themselves into communities where those militants exist; exploiting grievances of those communities to gain sympathy; addressing internal or external dissent either passively or aggressively; and looking toward new theaters once their base is solidified. Al-Qa`ida has subsequently utilized this playbook to expand southward from its Algeria base in five distinct historical periods: from 1992- 1998; 1998-2006; 2006-2012; 2013-2017; and 2017-present. The report concludes that al-Qa`ida and its affiliates in northern and western Africa are likely to continue to use this playbook as they continue their contemporary expansion into West Africa.